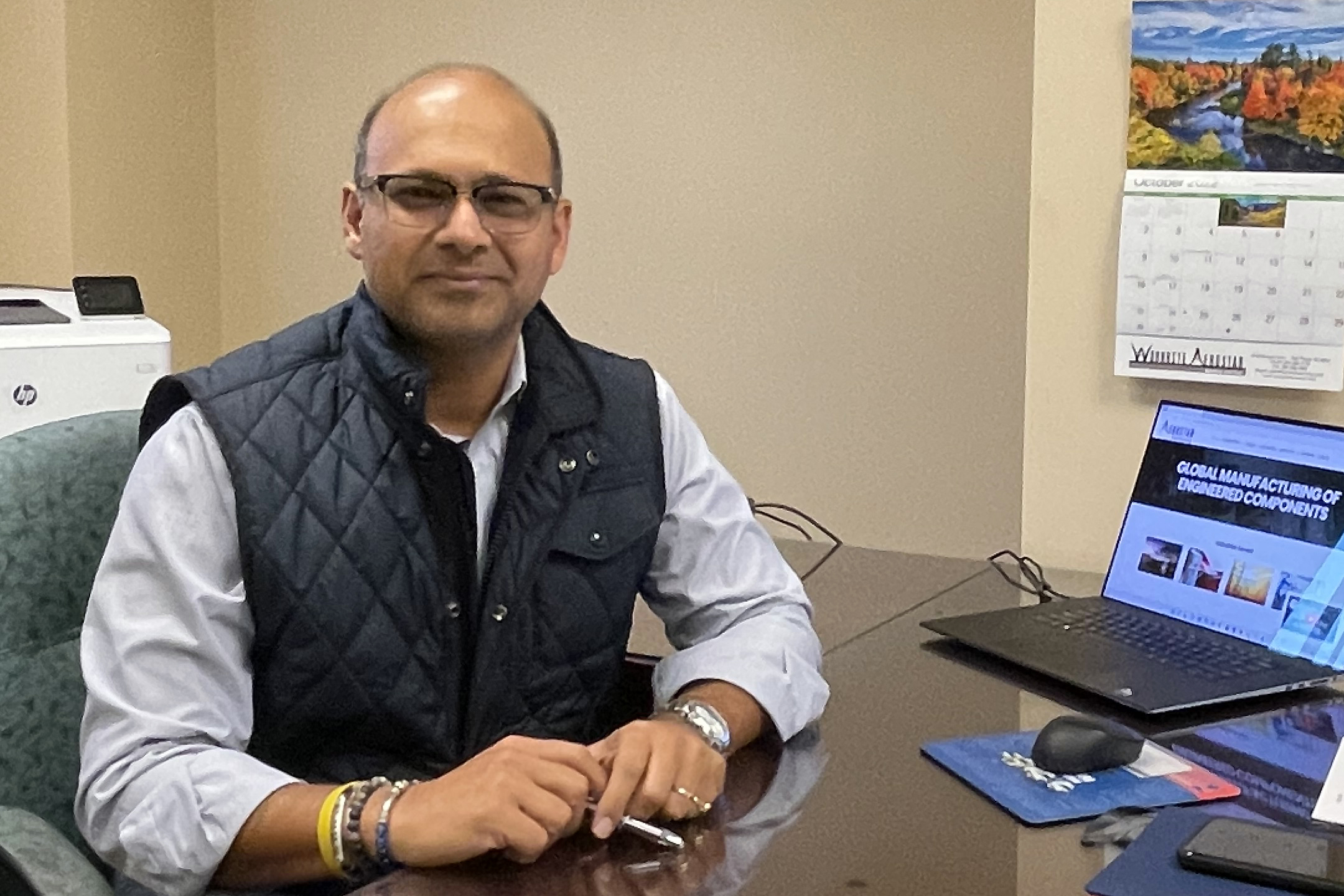 Lalit has served as Chief Executive Officer since December 2003. Under Lalit’s leadership, Aerostar has experienced exponential growth including a supply chain extending to over 15 countries.

Lalit holds a Master of Business Administration from the University of Buffalo where he began his first business venture at the UB Technology Incubator. Lalit’s early career focused on finance and accounting; working for PricewaterhouseCoopers as a Certified Public Accountant in their Buffalo, New York office.  Lalit also holds a Bachelor of Arts from Chandigarh College of Architecture.

Lalit came to the United States to study for his master’s degree in 1987 and decided to stay to build a life and family. Lalit met and married Sandra, his wife of 31 years, in Buffalo, New York. Lalit and Sandra have two grown sons who reside in New York City. Lalit enjoys golfing, reading, practicing meditation, and spending time with family. 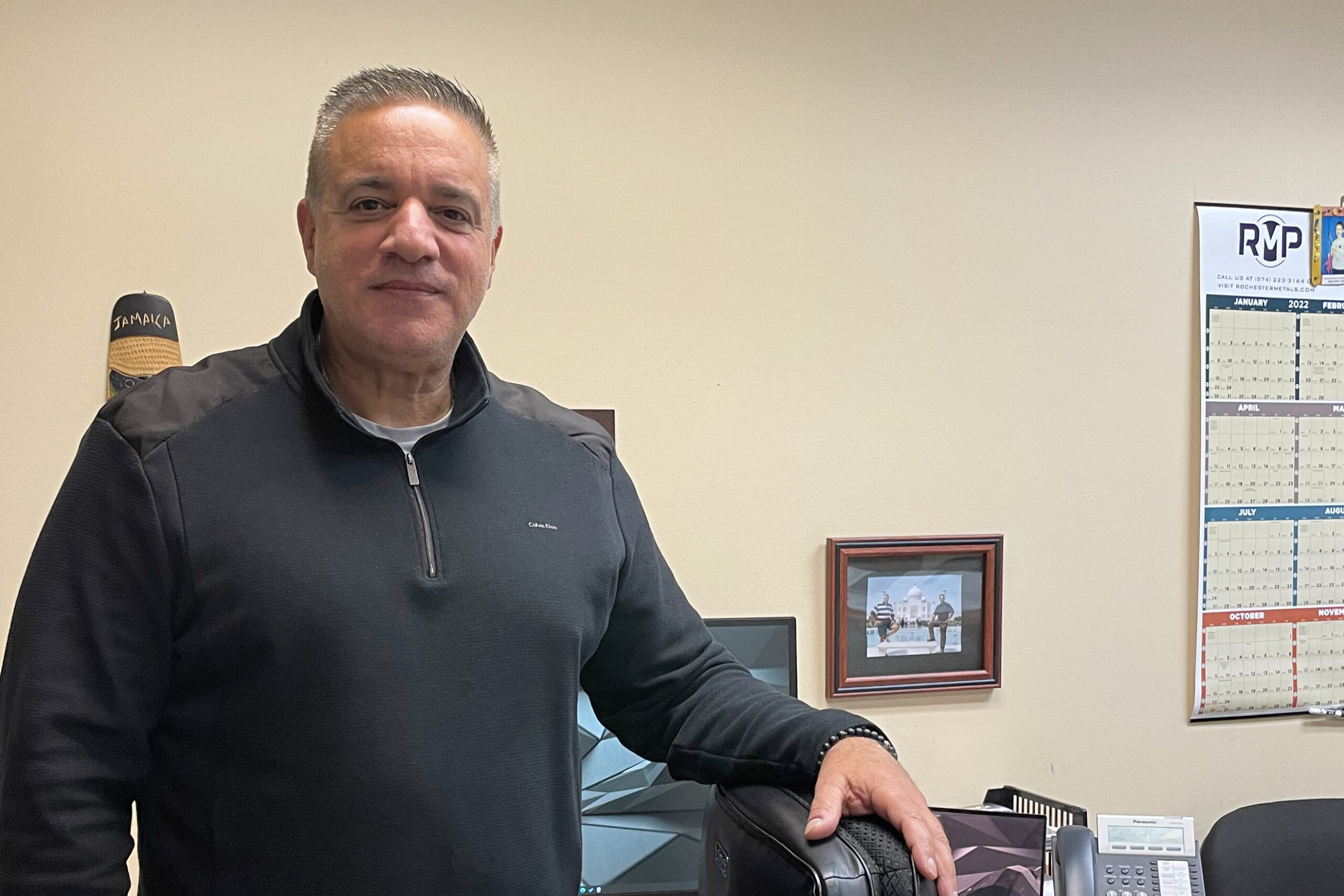 With over 45 years of experience in manufacturing, Paul has brought his expertise to numerous entities. Paul began his career in an entry-level position where, through hard work and dedication, he has achieved success as President and Co-Owner of Aerostar Group, a global manufacturer of engineered components. Previously, Paul served as the President and Chief Operating Officer of Omega Industries LLC and American Machining Specialties Inc.

Paul takes pride in his position. Involved in all aspects of Aerostar’s operations, you can find Paul anywhere from the board room to the shop floor. Holding a builders license, Paul worked closely with the builders and architects for the new Aerostar building expected to be functional by Quarter 1 of 2023.

Paul is an outdoor enthusiast. Paul enjoys skiing, swimming, spending time with his family, and riding his Harley.

Paul says, “Through perseverance, commitment, and the support of family, any goal is obtainable.” 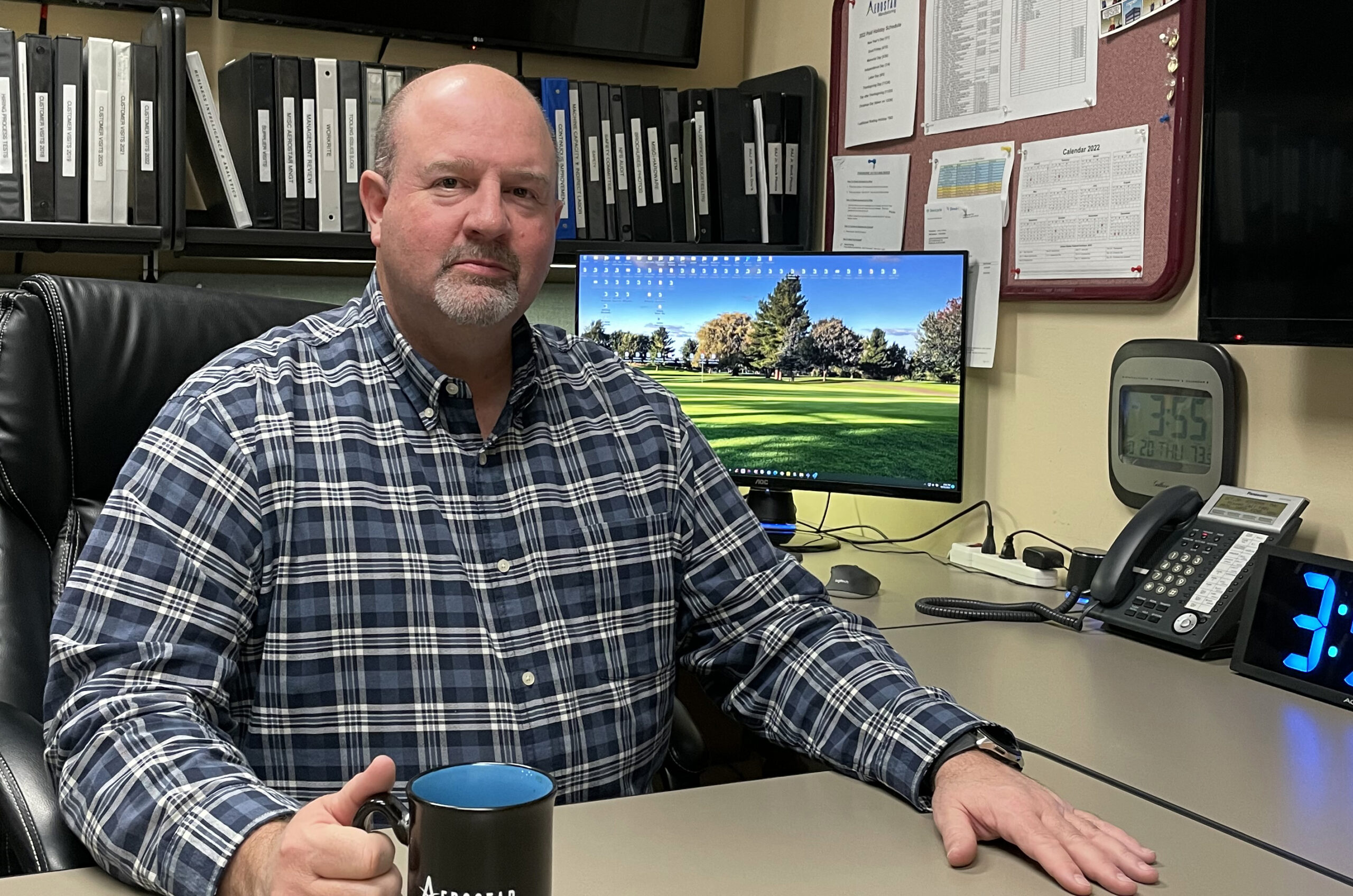 Robert is a member of the Knights of Columbus with core values of Integrity: Firm adherence to ethics, honesty, and a moral code; Professionalism: Promoting the highest standards in all we do; Excellence: Leading by example and constantly striving to be the best; and Respect: Treating each other with the highest regard.